Minority sale of DiMarco to Abénex 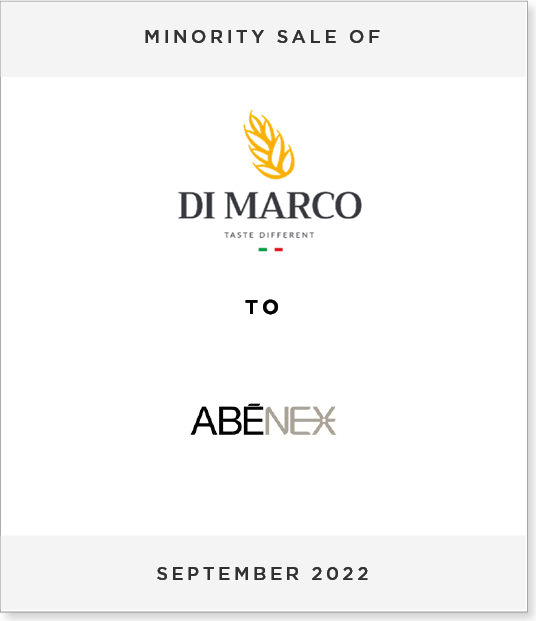 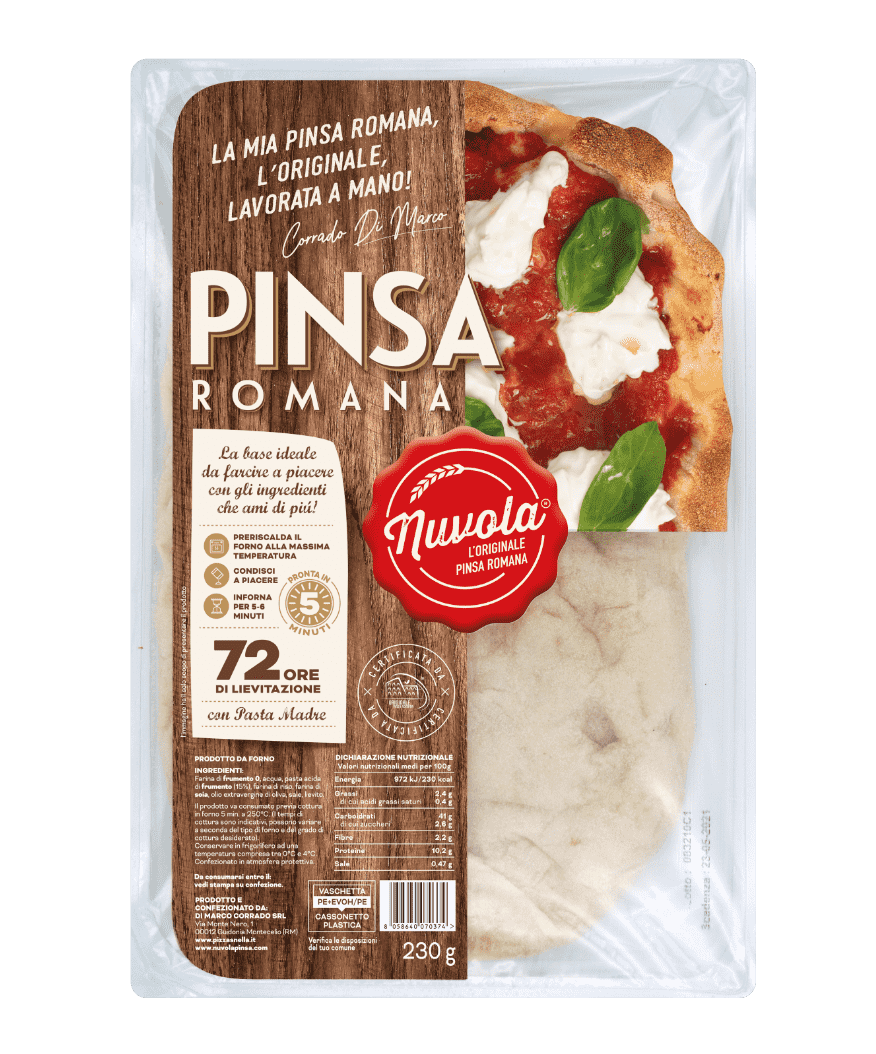 Spayne Lindsay is delighted to announce that it has advised Di Marco Corrado S.r.l. (‘Di Marco’) on the sale of a minority stake to the international financial investor Abénex.

Di Marco is the inventor and the global leader in Pinsa Romana; a light, crunchy and highly digestible alternative to the Neapolitan pizza base. The product has been an exceptional success since its launch in 2001 with Pinsa Romana now being served in several thousands of “Pinserias”, bars, and restaurants in more than 40 countries worldwide.

Di Marco’s products are widely recognised as the gold standard of Pinsa giving Di Marco a leading presence in the foodservice sector in Italy. More recently, it has launched in the grocery channel under the brand “Nuvola” which is growing rapidly in Italy and abroad.

Abénex is a leading French mid-market international private equity firm, with c.€1.5bn of invested capital and more than 75 investments completed since inception, and this represents their first investment in the Italian market.