On the 10th June 2017 two teams of Spayne Lindsay employees participated in the Samworth Brothers Charity Challenge 2017, a gruelling 10 hour triathlon based in the Lake District where teams are pushed to their limits on mountain bikes, on their running trainers and in their canoes. On a typically wet early summers weekend in the Lake District, both teams performed admirably, completing the course in an extremely respectable time. This was all in order to raise money for the Motor Neurone Disease Association (MDNA) following the sad news that John Spayne’s wife, Jane, had been diagnosed with the disease two years ago. We are proud to announce that the teams raised a total of £55,598, and all monies collected went directly to the Motor Neurone Disease Association (MNDA) which, continues to coordinate a great deal of good practical work and research towards helping MND sufferers to manage their symptoms, as well as fund research. MND is a relatively rare disease and as such does not attract the attention that other charities and areas of illness receive.

“On behalf of the Motor Neurone Disease Association (MNDA), I would like to thank the Spayne Lindsay Team and its army or supporters for the magnificent effort in the triathlon and the huge number of donations received, its huge achievement and a very material amount for the work of our charity. The money will go towards our three main areas of activity: 1. Research into the causes and treatment of MND; 2. To provide care and support for people living with and affected by MND, and 3. Raising awareness of MND among the general public. Again, THANK YOU and well done for this huge and potentially life-changing contribution.” 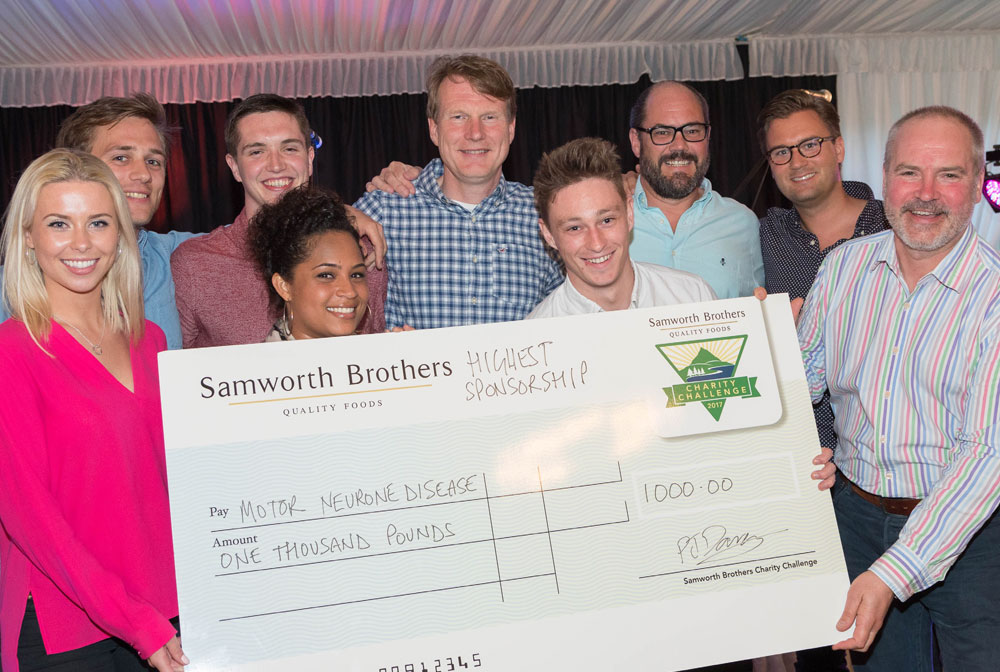 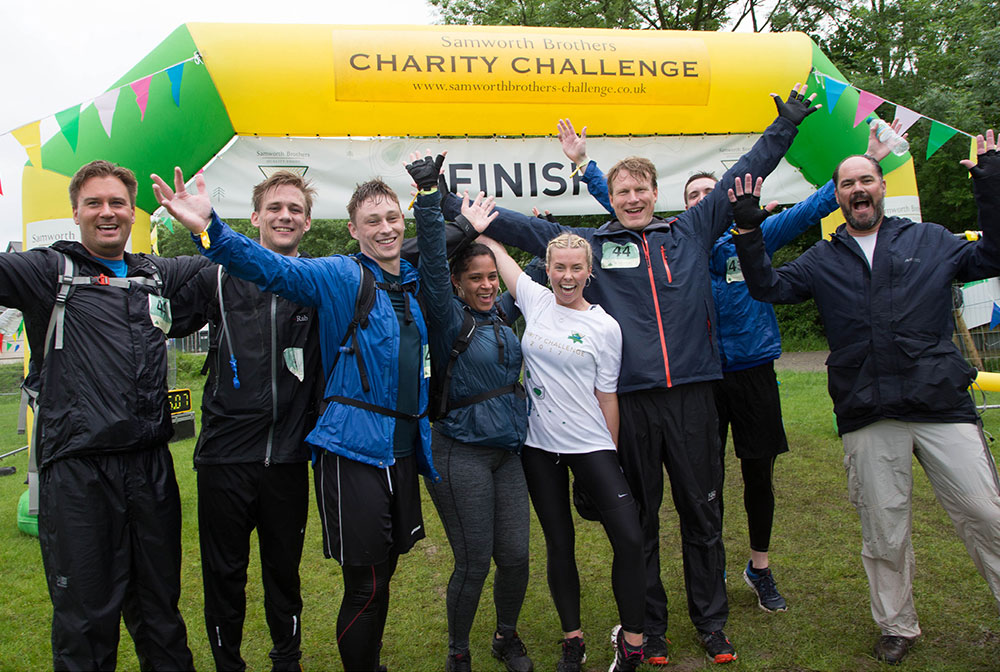