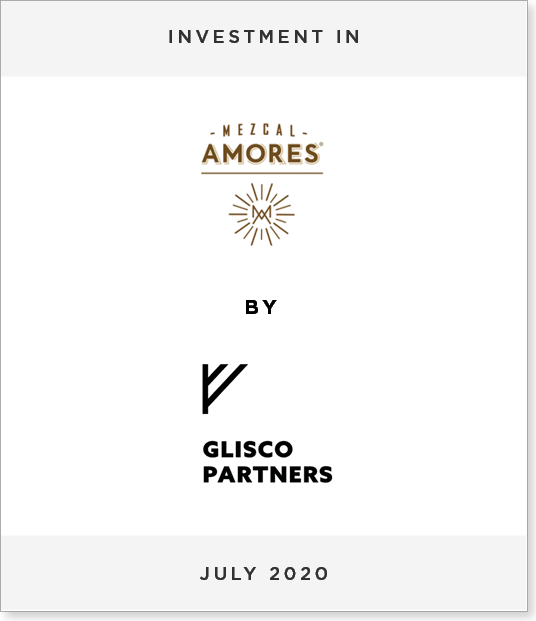 Spayne Lindsay & Co. is delighted to announce that it has advised Mezcal de Amor (known as Mezcal Amores) on its fundraising process and sale of a minority stake to Mexican PE firm Glisco Partners.

With approximately 450,000 bottles sold in 2019, Mezcal Amores is the second-largest mezcal producer in Mexico by volume. About 70% of its revenues are generated in Mexico with the rest coming from exports to 22 markets, including France, Germany, Italy, Spain, UK and the USA.

Mezcal Amores was founded in 2011. It works with 20 small-scale mezcal producers and owns 300 hectares of agave fields in the Mexican states of Durango, Guerrero and Oaxaca.