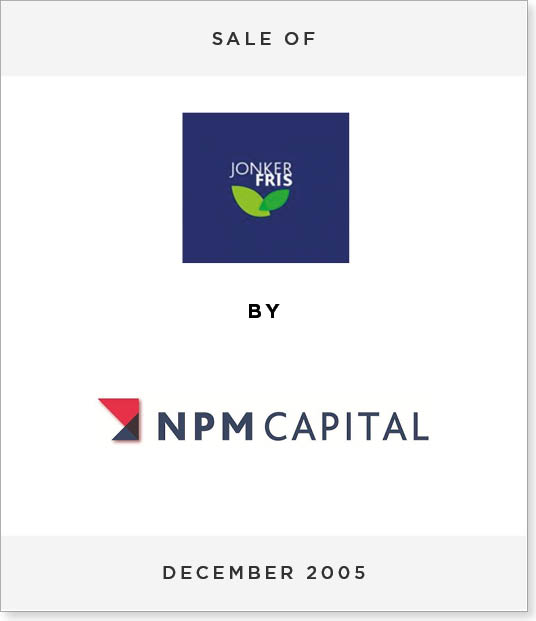 Spayne Lindsay & Co. originated the idea of a simultaneous transaction and acted as the conduit for ongoing discussions between Premier Foods, Heinz and NPM Capital. The transaction provided an expedient and successful solution for both Premier Foods and Heinz to exit their non-core Dutch businesses.